The second part of industry automation is now ready for prime time! This week we are introducing the Automated Cargo Teleportation Relay or A.C.T.R. for short. This device will allow you to automatically teleport cargo from one device to another. This will allow players to set up their own automated assembly lines! 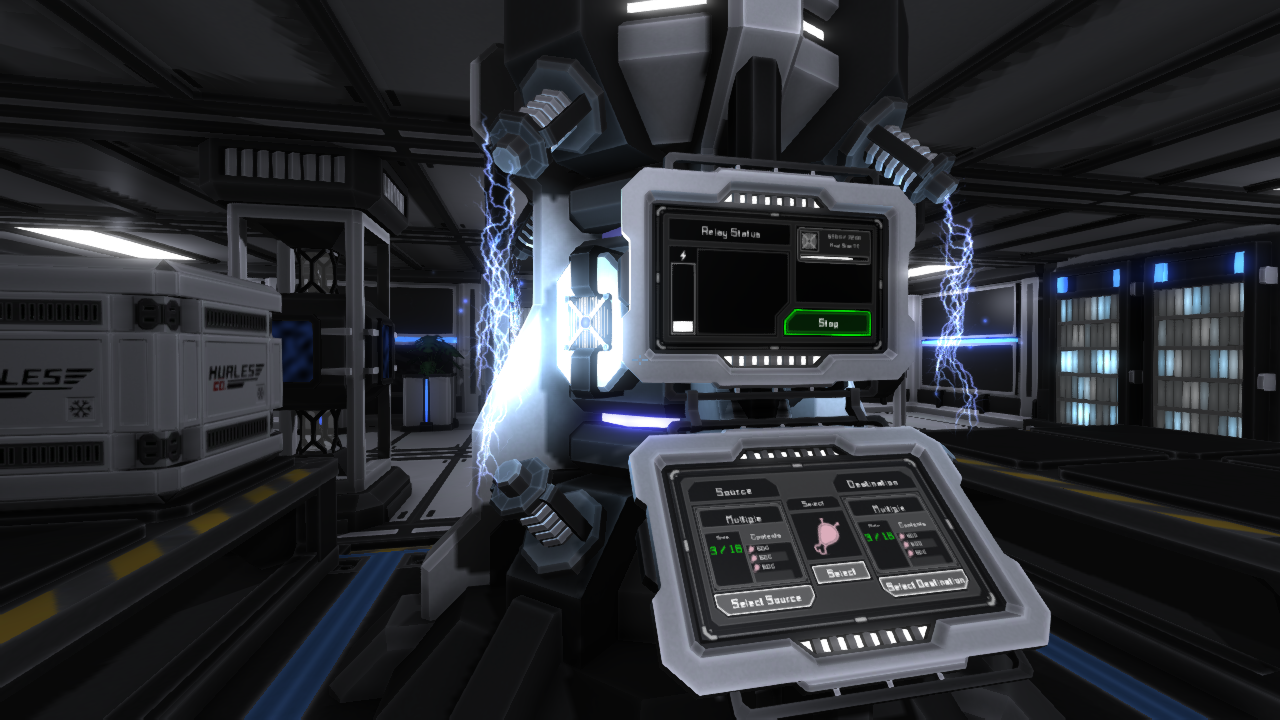 ACTRs generate heat in a similar way to the nuclear reactor so in keeping with that the ACTRs require heatsinks in order to function properly. Using the ACTR players will be able to teleport items and cargo crates from one or multiple devices to one or multiple destinations. These devices can only teleport one resource at a time. So in order to set up a fully realised assembly line players will need to use multiple ACTRs combined with mining equipment refineries and production equipment. 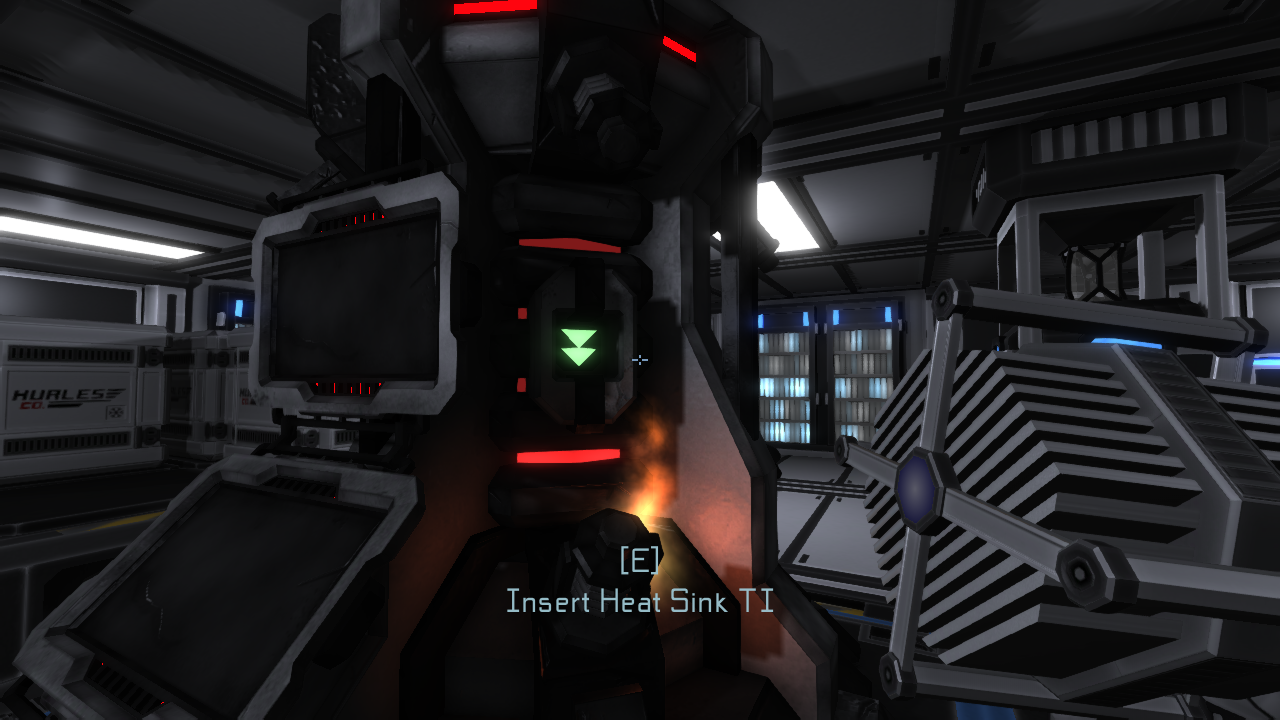 Today we are also releasing the Interstellar Rift soundtrack, composed by Curtis Schweitzer and produced by The Otherworld Agency! Enjoy!

You can buy the soundtrack now! Right Here

As always, we’d appreciate any feedback you’re willing to provide, it will only help us make the game better. We have also set up a public discord server which you can join here![discord.gg] Feel free to drop by and have a chat, we’d love to hear your opinion.