Ship deathstate, the escape pod and the dropping of the player inventory are closely tied together. And we had to make sure all 3 were done before we could implement any one of them into the game. But it’s all here now so Enjoy! 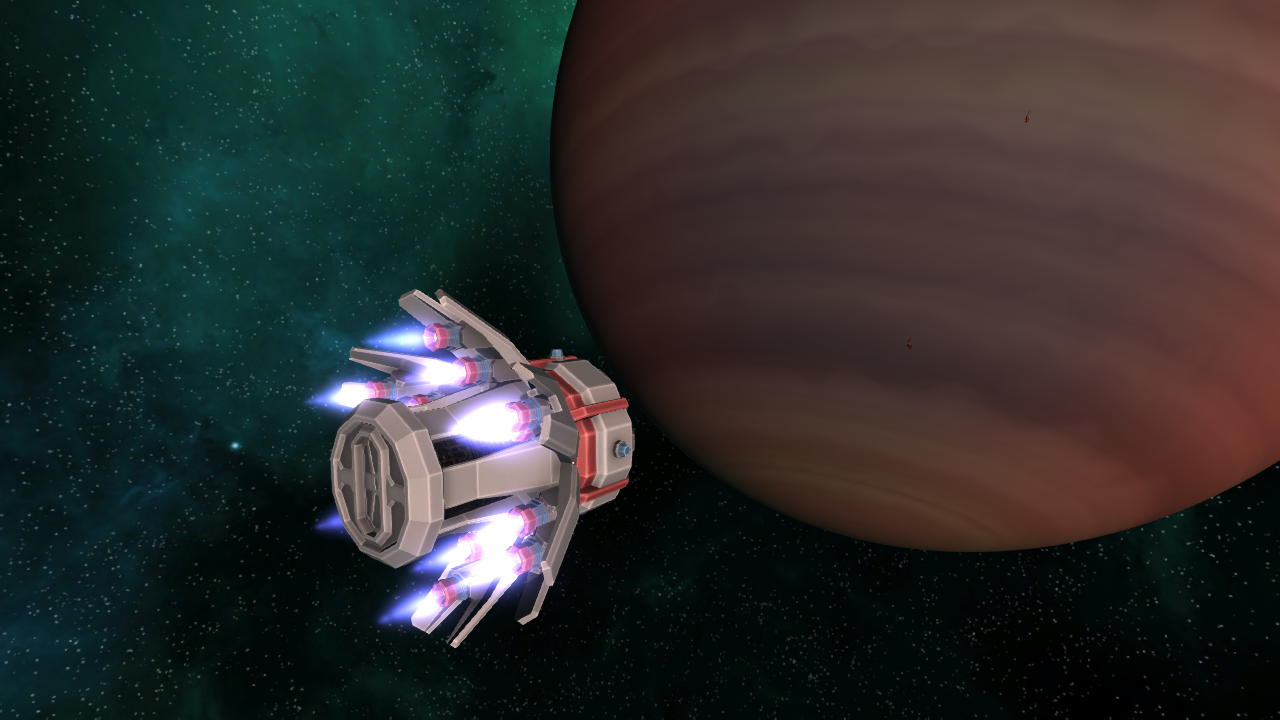 The Ship deathstate is there to give players a chance to grab their valuables and escape. But how do you escape a burning ship you ask? Why I’m glad you asked, because from now on you will be able to escape using the new escape pod!
This new device can be placed on the side of your ship, and can be launched at any time! Once launched players will be able to fly to safety for a brief period. Escape pods can warp away quickly once launched. Additionally once you’ve gotten away you can salvage the escape pod for some resources that will help you get on your way again. 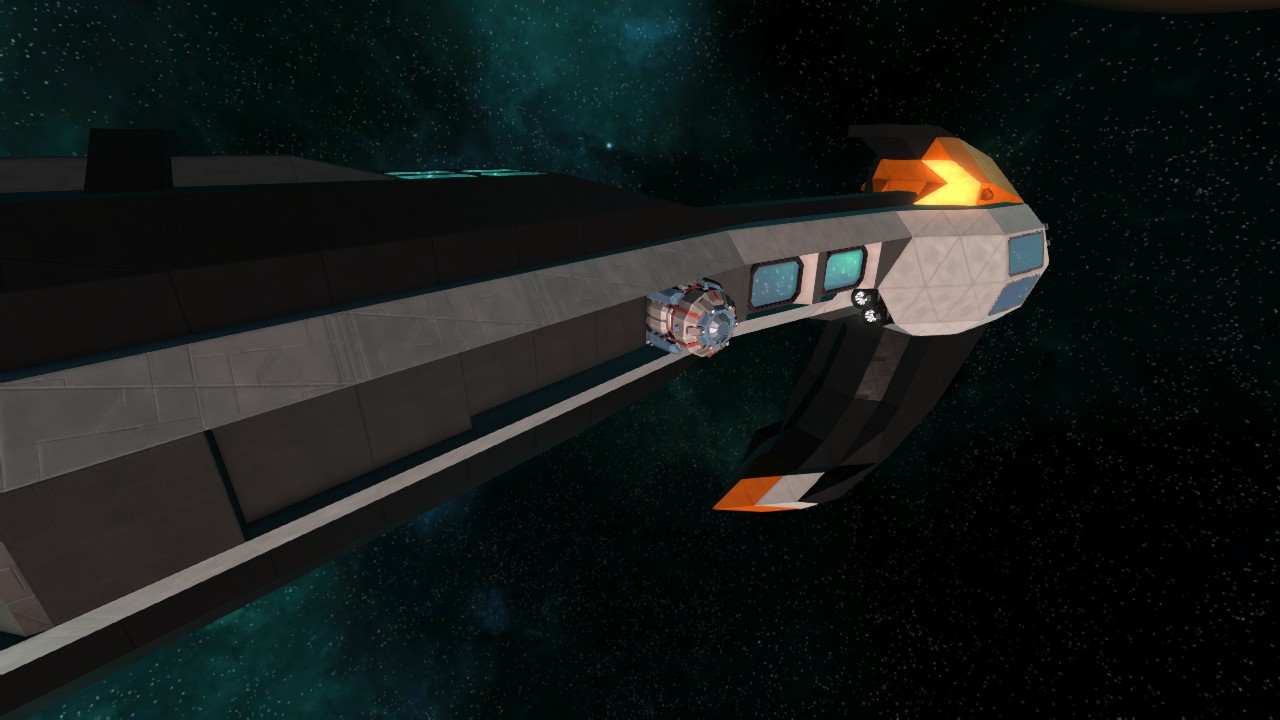 But since players now drop their inventory on death, players will now have more options to save themselves from the destruction of their ship. When you die a holographic projector droid is spawned on your position, containing all the stuff in your inventory, resources and tools. These little droids stay around for five minutes, after which they simply disappear. 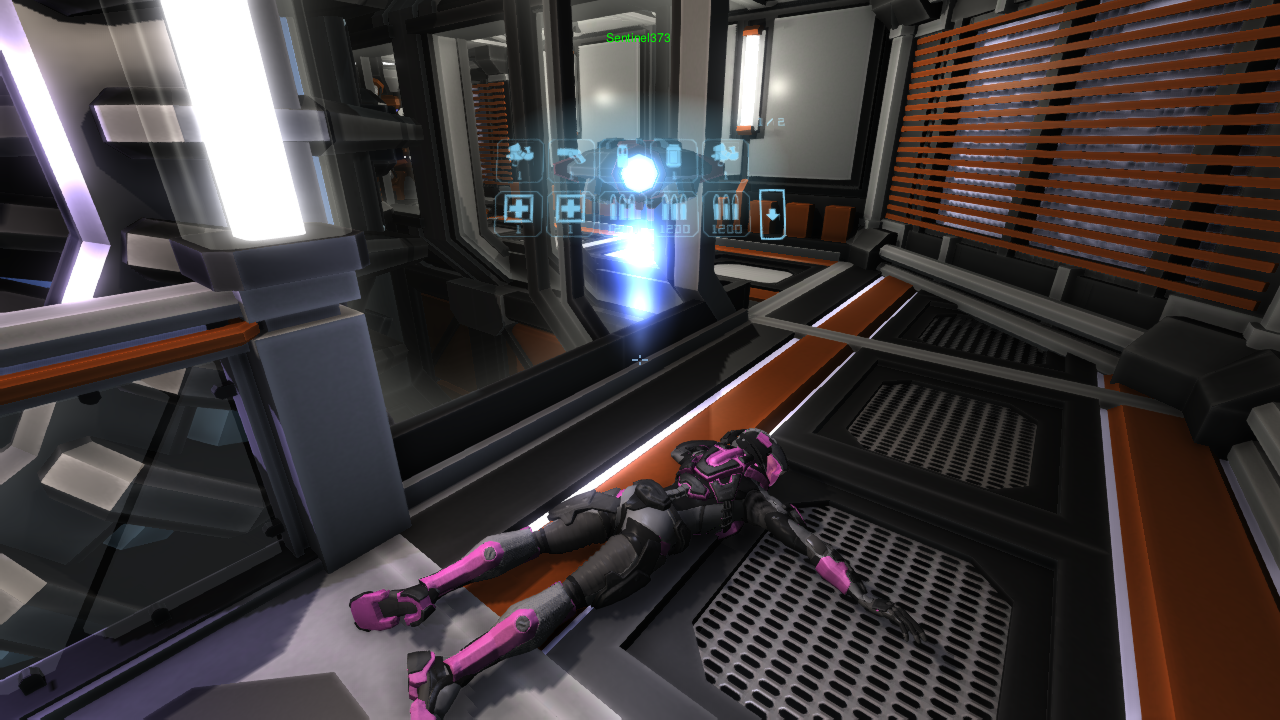 The ship deathstate will last longer the bigger your ship is. Which means there will be an opportunity for the attackers to raid large ships once they have destroyed them.

But there is more as well. We’ve added in discord integration into the game. Which means you can now join your friends through discord and see what they are doing in their name tags.

And we’re also adding Steam trading cards to the game for you to collect and enjoy, these should be dropping as of posting this.

For all the details on the changes we made, please see the link to the patch notes below. It will go into detail about the new escape pods, all the bug fixes, and some of the optimizations we’ve done this patch.