This time around we’re introducing a couple of quality of life improvements such as a smaller rift generator and a series of new hydrogen fuel tanks. As well as a new cartridge progression system.

First up the new small rift generator will make it more convenient for players with small ships to get from system to system. However unlike its larger counterpart it can only use regular Xanthium which means that it will only be able to rift ships with a mass up to 100.000. In the near future we will also be adding a medium rift gen to service medium sized ships. 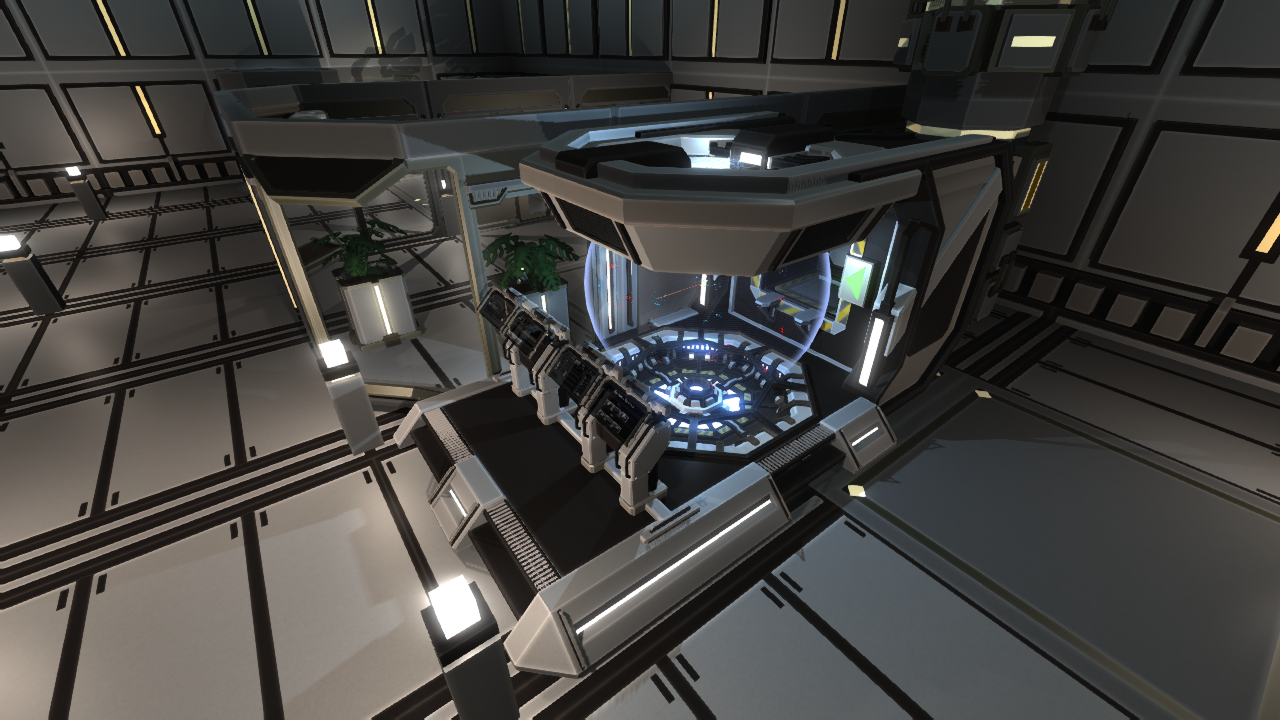 We’re also adding 4 new hydrogen fuel tanks! All fuel tanks will now have an input hopper where you have to insert the fuel. Which means the placement and orientation of fuel tanks will now matter if you wish to refuel them manually. Refueling with the cargo teleporter still works as it always did. In addition we’ve added buttons to the fuel tanks where you can now choose to eject just one crate or fill your entire inventory. This should give you a bit more control over how you remove hydrogen from your tanks. The new tanks also visibly show which fuel is in the tank, and have an indicator that shows how full they are. 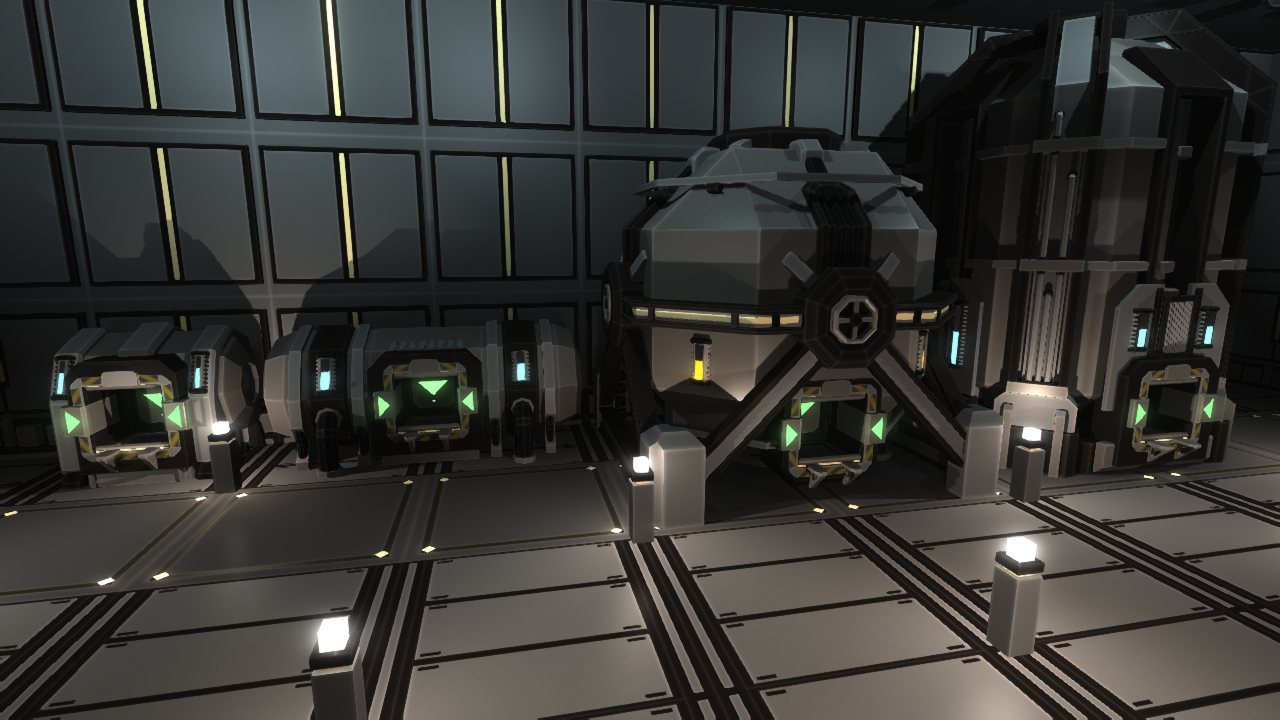 And lastly the new cartridge progression system, you will now be able to buy or craft several new cartridges which can be used to advance your standing with a faction or be exchanged for units.
They come in the variety of starmap, faction or research cartridge. For more information, please click the link to the patch notes below. 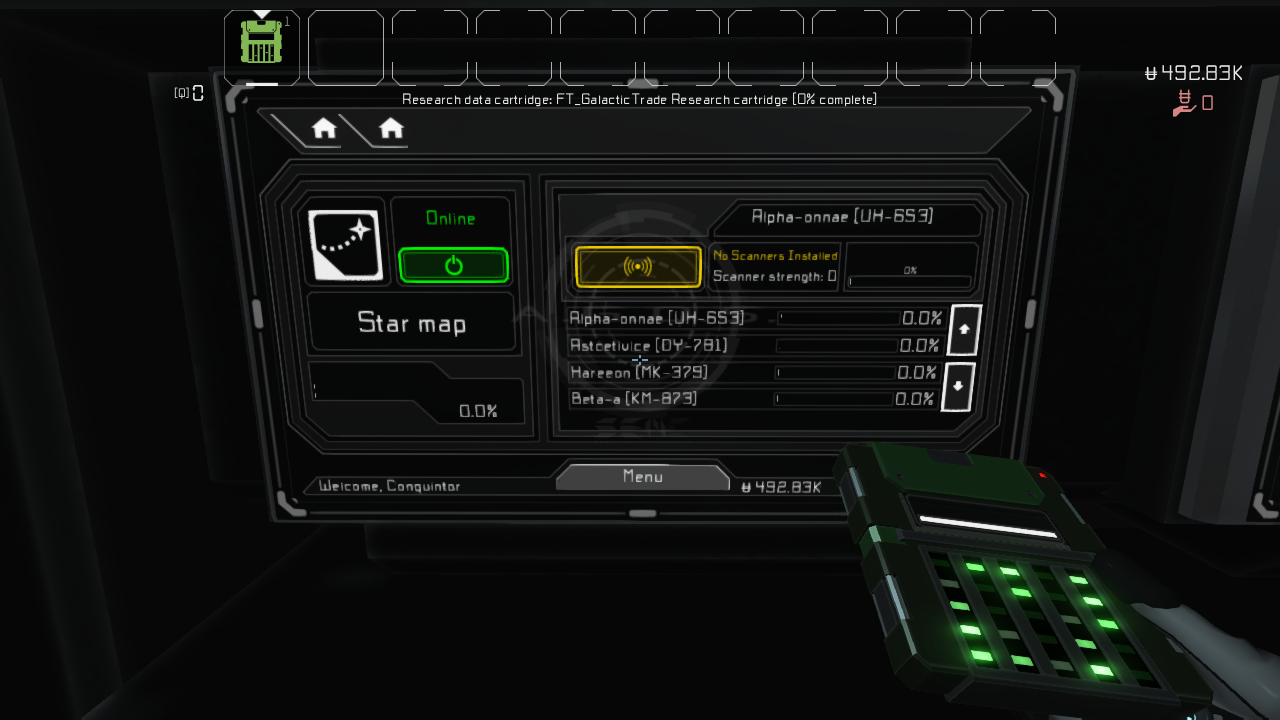