- Build your ship - Gather your crew - Head for adventure -

Poster of a Nolan movie, or our brand-spanking new Interstellar Rift artwork? Could be either one 🤷‍♀️ Leaving Ear… https://t.co/9AkQsGOY4p

about 15 hours ago
Space squids torched your ship? Might as well cook your rations 🍖 #gamedev #indiegame #indiedev #InterstellarRift… https://t.co/DreZiGLvSm

September 19 - 15:01
It's been a long time coming. #InterstellarRift is teleporting from the Early Access station into a full release o… https://t.co/o8CVkPCO9E 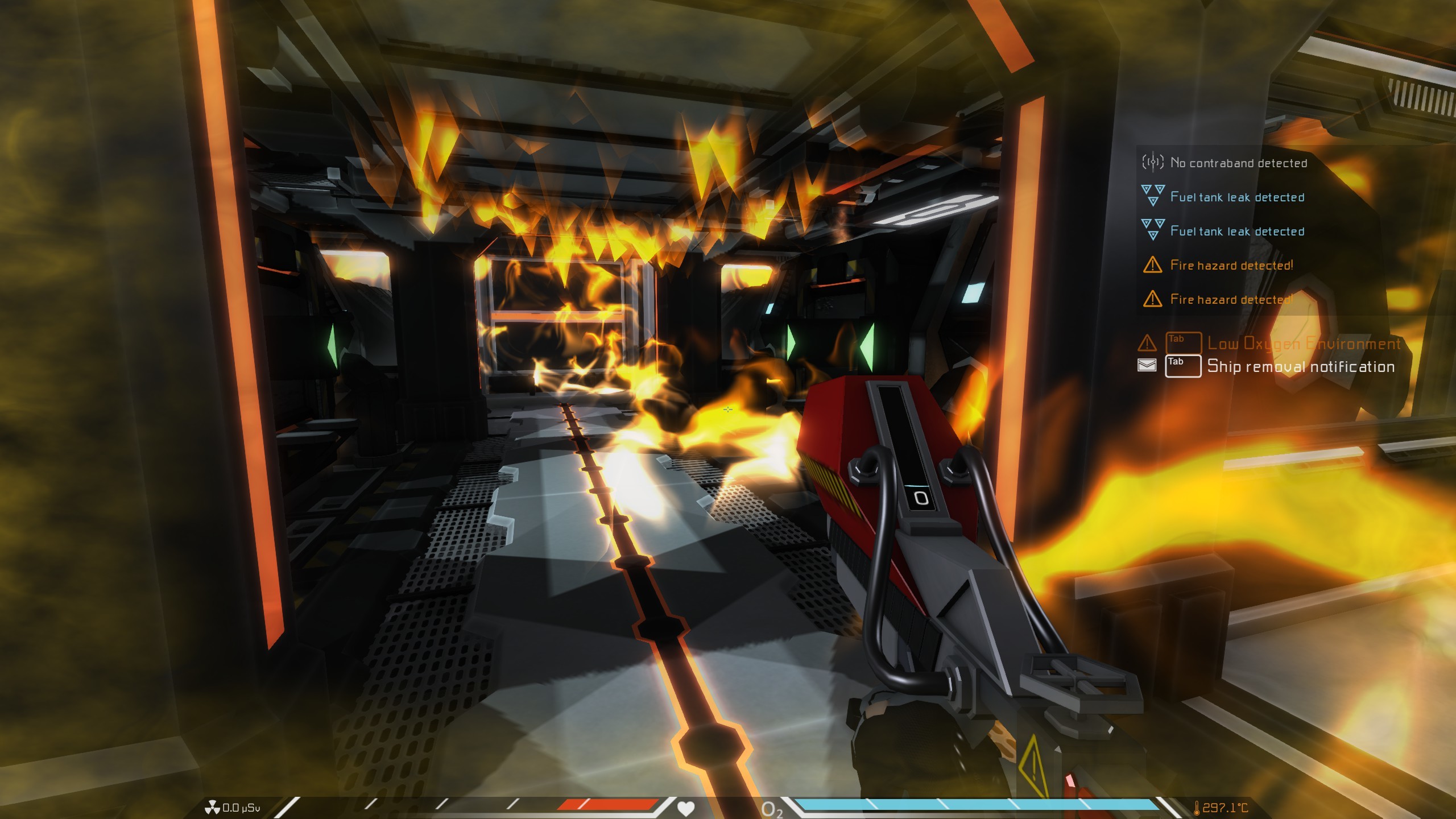 Today we're launching the biggest experimental patch for Interstellar Rift ever. In this patch is almost all the content that we've been preparing for the release from Early Access. With this patch we hope to catch most of the bugs that slipped through our own testing, so we can have a stable launch in two weeks. 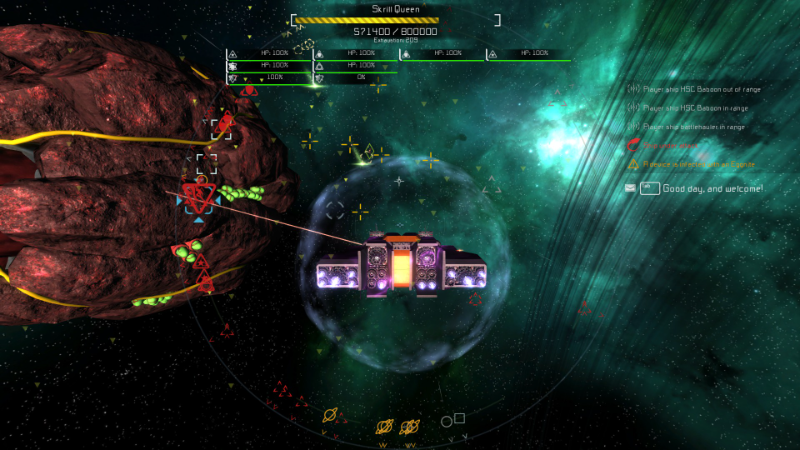 We won’t go in depth for each of these mechanics in this post, but we’ll highlight a few of them.

Temperature
Each device on your ship will now emit heat, and your ship’s hull will warm up or cool down depending on how close your ship is to the star of a solar system. For small ships, this effect is negligible and they won’t need any changes. Larger ships however, will need to be actively managed with a device called the Thermal Extractor. This device will allow you to extract heat from the rooms on your ships and store that heat in heatsinks. With the help of coolant you can keep the temperature on your ships within reasonable levels. Heat is channeled from rooms to the thermal extractor via vents, the same vents that we use to provide oxygen to rooms. So you’ll probably have to update some of your designs to have plenty of vents in each room, and you will need to add a thermal extractor. To make this a little easier we’ve added a new checklist in the editor which shows you exactly how much vents each room needs.

Fire
Fire can now spread from damaged devices and can envelop entire rooms. Fire extinguishers and ammo for them are available from the faction desks and stores throughout the systems. Make sure you get your hands on them in time, before you are faced with an out of control inferno on your ships. Fire will consume oxygen in the room it is in, so cutting of oxygen will also work to smother the flames. Another way of putting out fire without using a fire extinguisher is by installing sprinklers in the rooms. These can be supplied with water by placing water in an empty fuel tank, which will convert it to a water tank that the sprinklers will be able to access from anywhere on the ship.

These three mechanics will need to be taken into account when you start playing on the experimental branch, there is much more to discover, but the other mechanics and content won’t impact your ship designs in the same way.

Please check out the experimental branch, it helps us to eliminate most of the bugs before the patch goes live, and a big thank you to everyone who has helped make the game what it is today by providing feedback and playing over the last couple of years, we would not have come so far without you!

Thanks again, and see you star-side!

BALANCING Reduced the chance of dropping high-tier materials in higher tier systems when destroying a pirate drone (Previously 100%, now dependent on type and tier of resource) Fixed a bug where the small asteroids that are created when shooting at ...
Patch notes for Interstellar Rift 0.2.15.30

FEATURES Board room chairs can now be used Added offset version of the board room Individual systems can now be set to be PVE/PVP command: toggleSystemPve Holotable now shows if a system is PVE/PVP Chat now shows on joining both ... 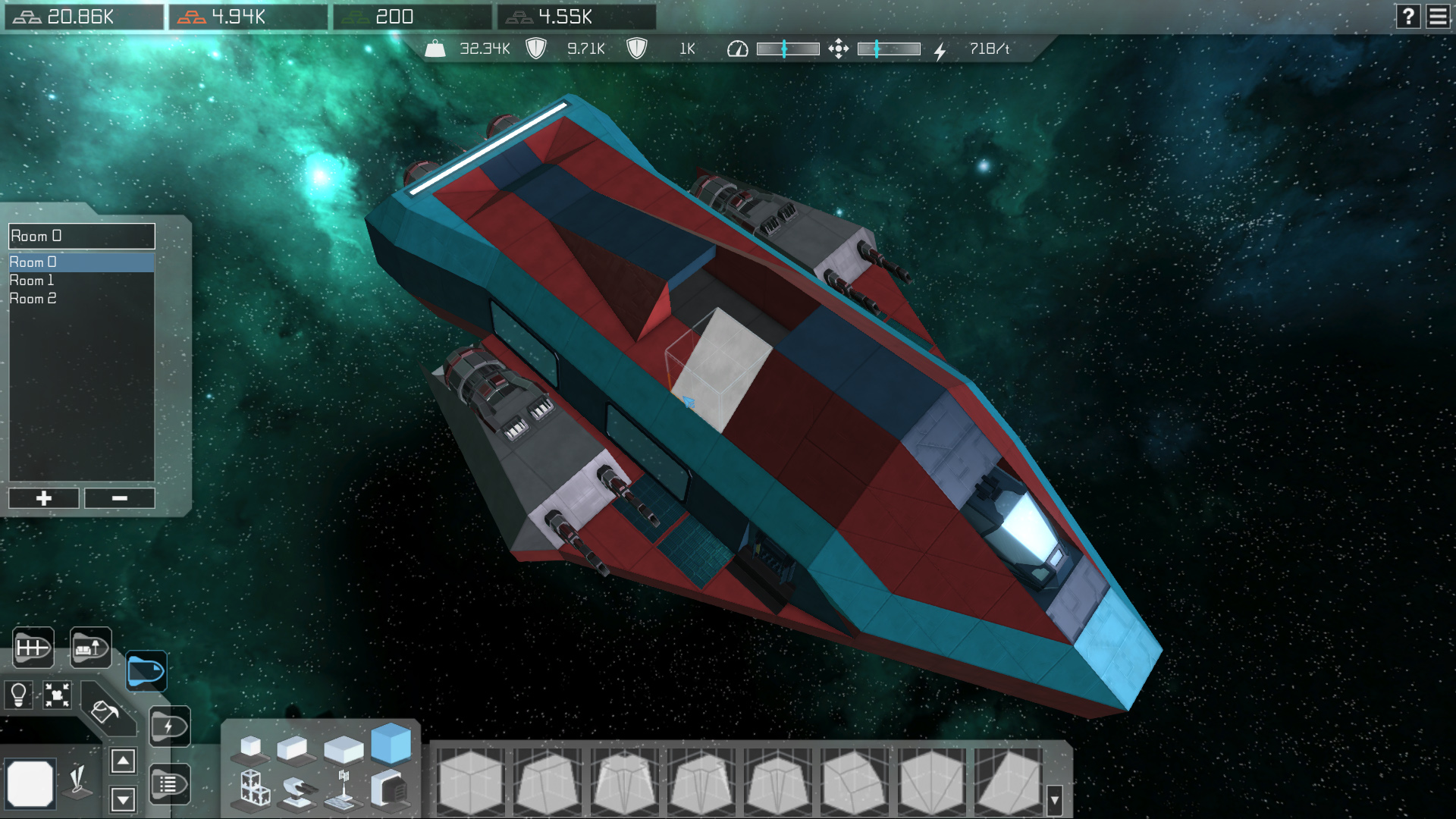 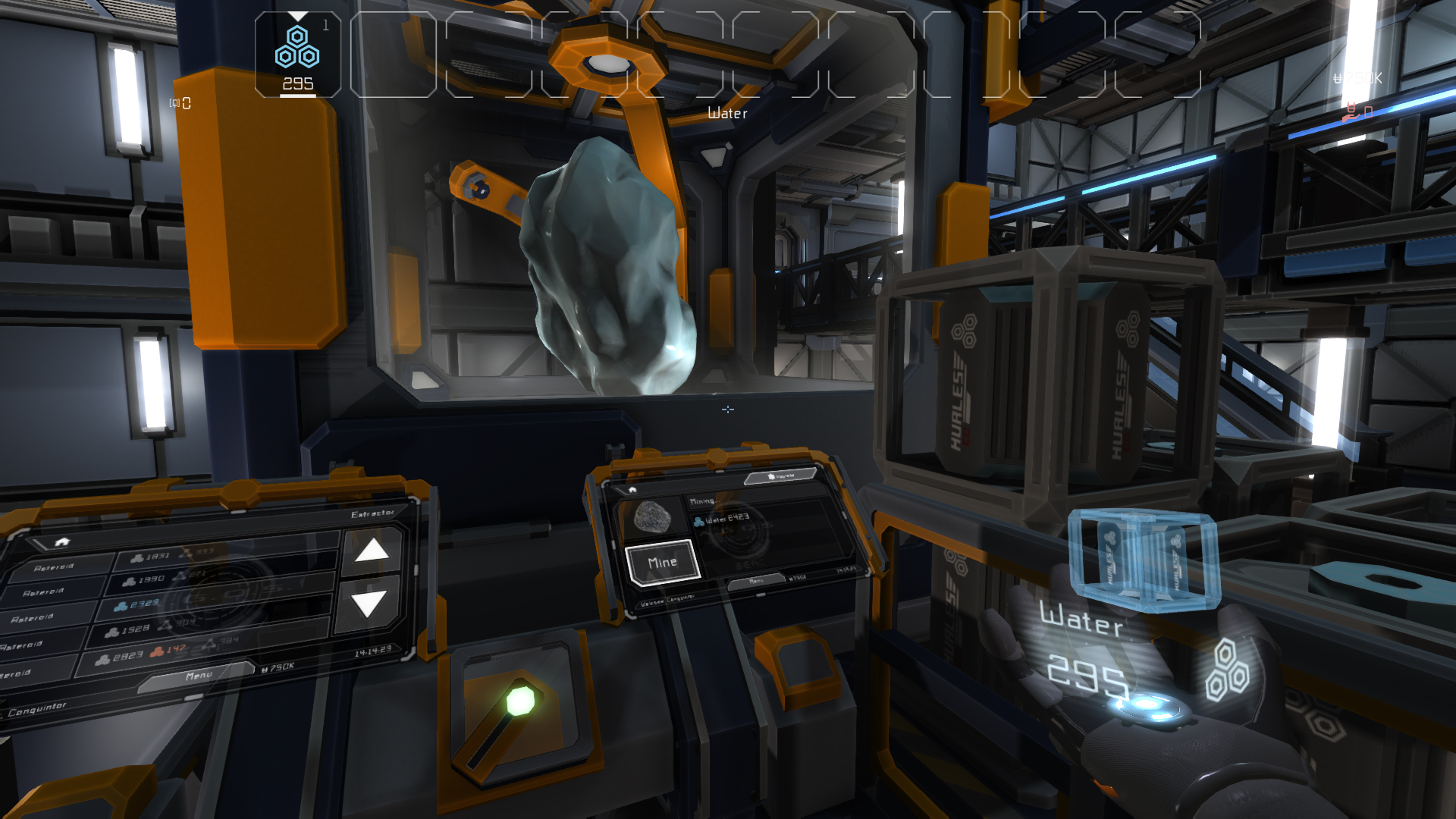 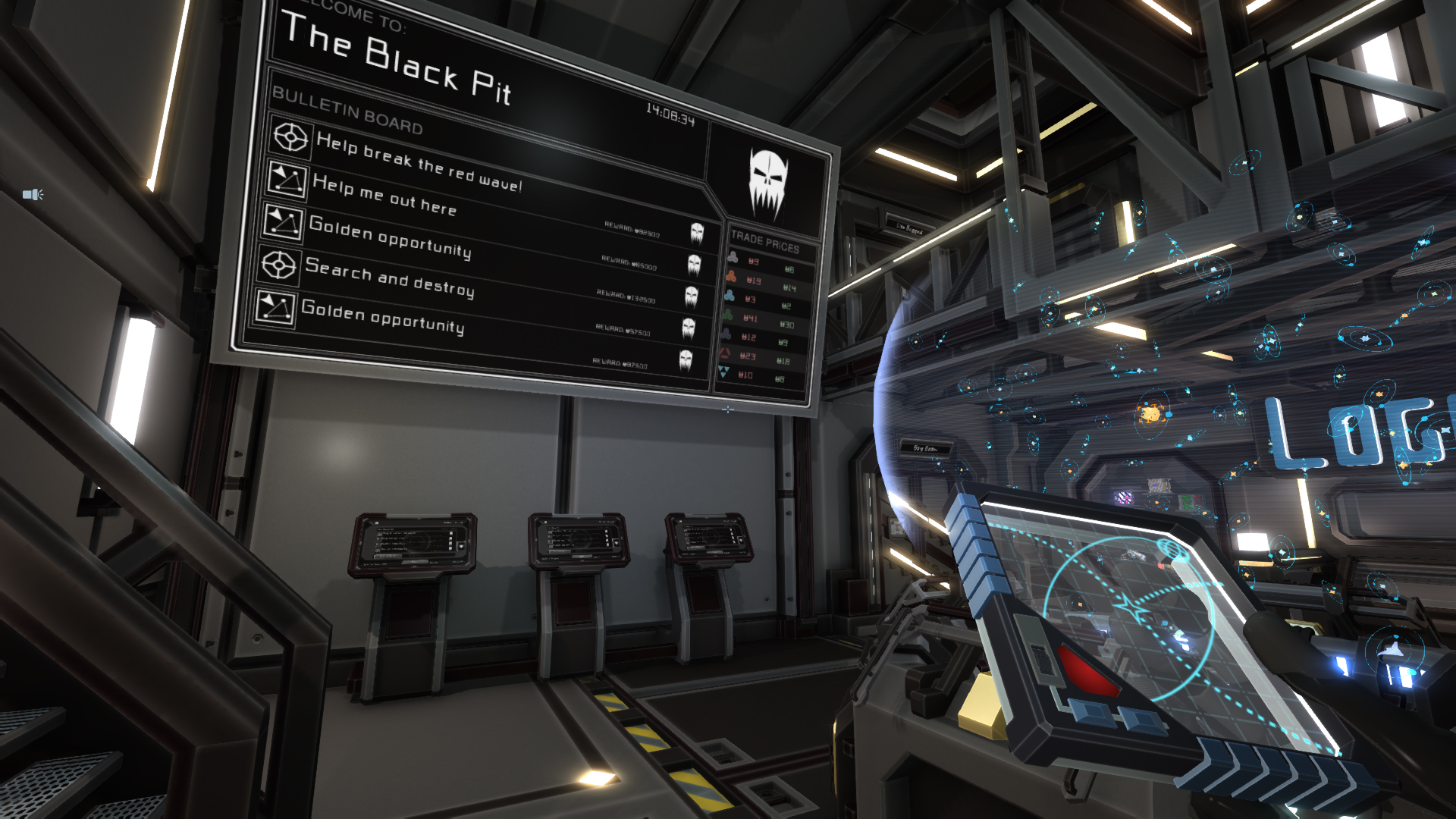 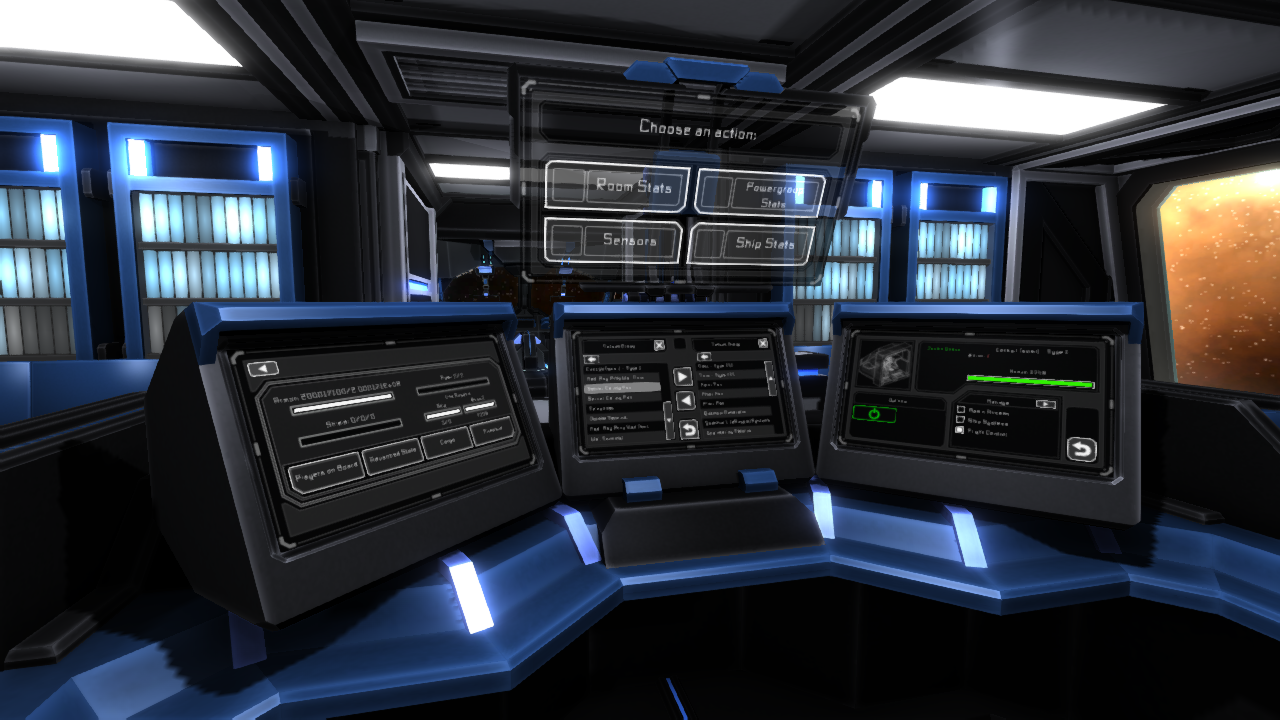 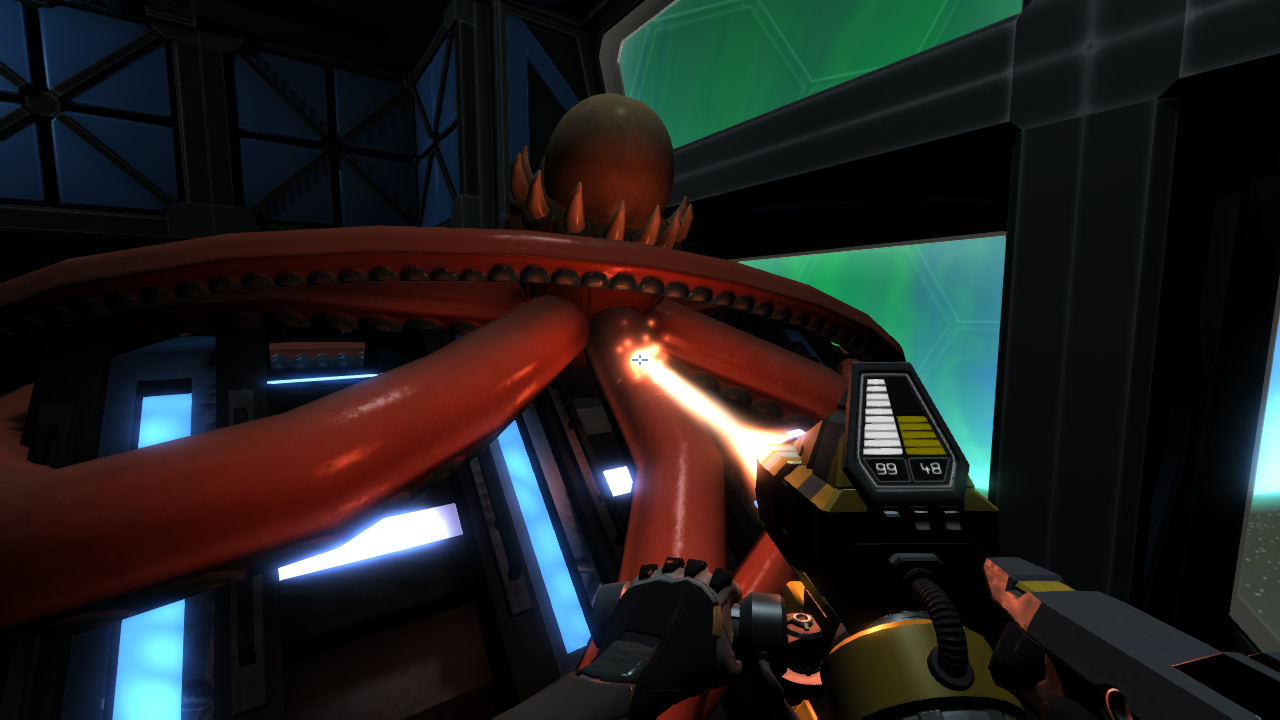 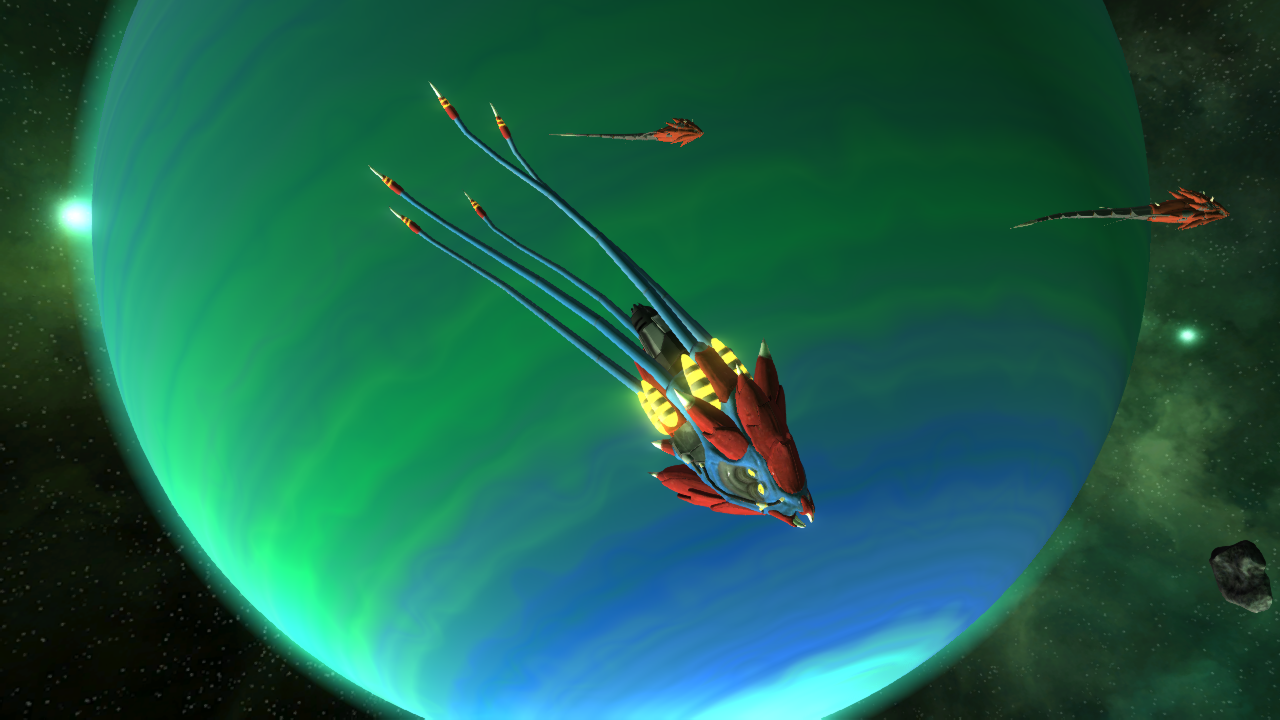 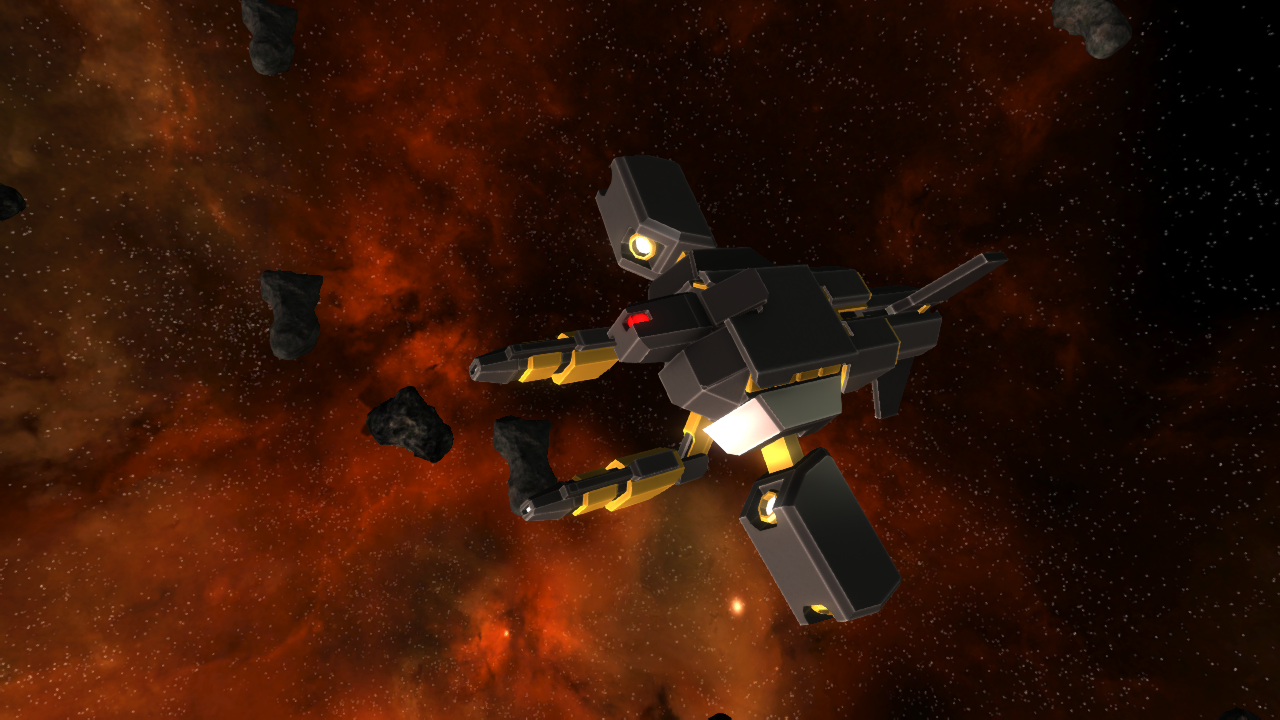 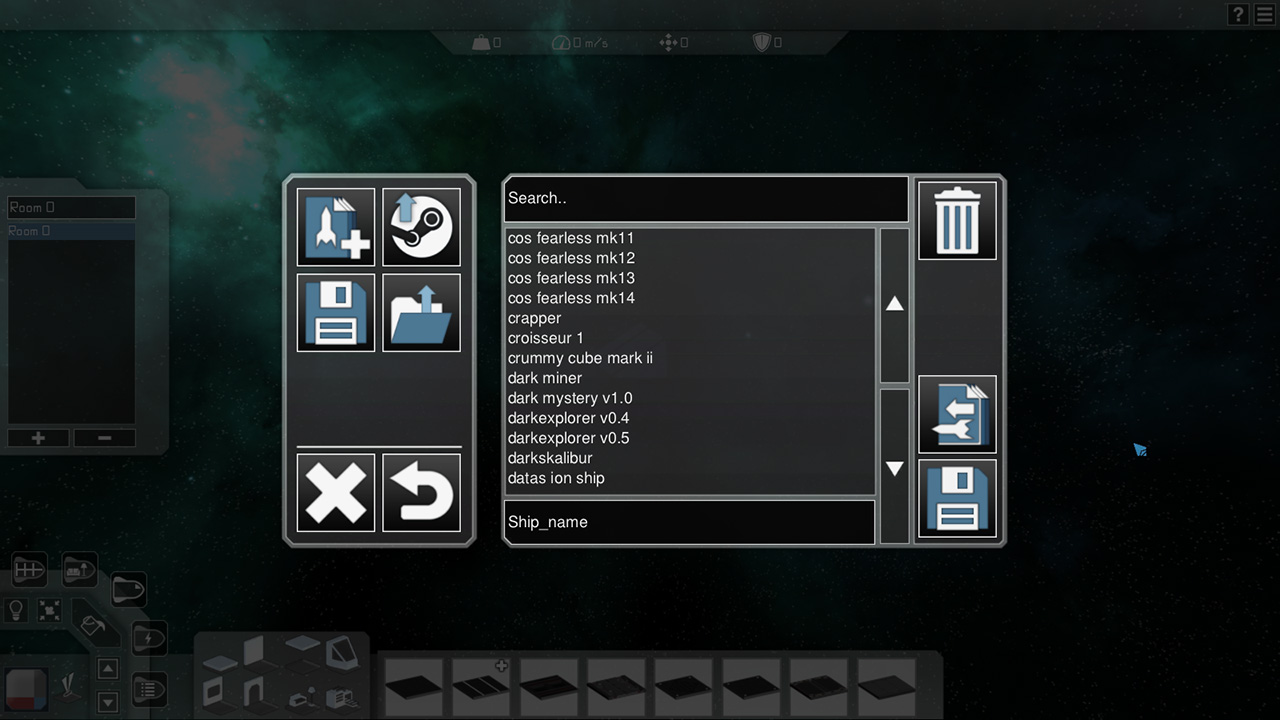 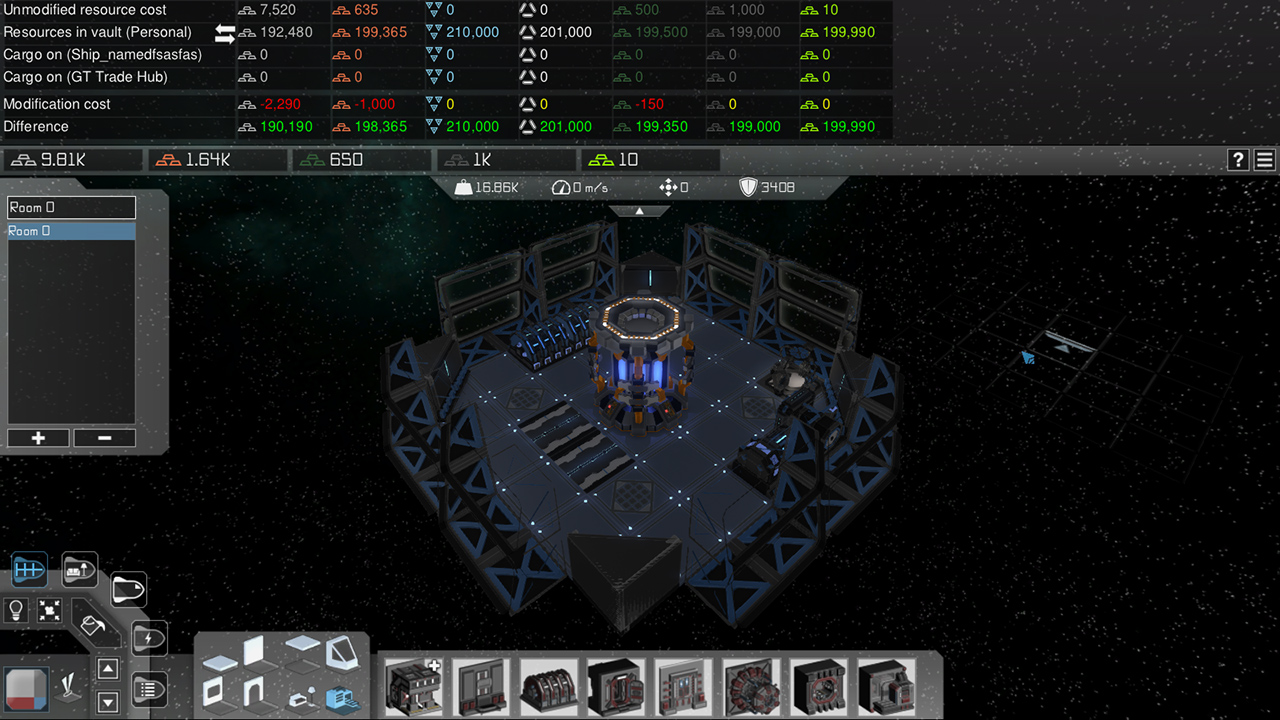 Interstellar Rift is a First Person Starship Simulator with an emphasis on open world exploration and multi-player interaction. Players will need to survive in a hostile galaxy with their own custom designed and constructed starship. Space is vast but you wont have to face it alone, other players will be able to join you aboard your ship to help you man your vessel’s more complex devices and equipment.

Our ship design tool will allow players to quickly create or modify existing ships to suit any possible situation. By mining and gathering resources from across the galaxy you’ll be able to construct more powerful and efficient components so you and your ship can face any challenge. Equip drone bays, to have a fleet of autonomous helpers, or build the enormous strip miner, to extract resources from rare large asteroids. From a small shuttle to a large warship, every ship can be what you want it to be.

Help out factions to gain their trust and spread their influence throughout the universe. Build new stations, defend them from invading alien forces, or destroy them to lower a faction's influence. Build a rift generator to travel to other solar systems, and repel the alien forces to prevent them from taking over sectors. Whether you're flying a large cargo hauler, a capitol battleship, or a mining barge, there will always be missions available that match with your ship. Venture out to find rare resources to build special equipment, or buy special items that can be sold for profit. Interstellar Rift is build to suit any play style.

Building your ship is only the beginning as it will require plenty of work to keep running. You will have to manage your fuel and power levels, keep systems from being infected by alien parasites, make sure devices stay in working order, and much more. Players who are in a crew can rely on each other to maintain the ship, and for solo players there are automation options such as the ACTR (automated cargo transfer relay), to help out with the heavy lifting.

A threat beyond measure

Throughout the galaxy, mysterious rifts are opening up, spilling out a dangerous alien race called the Skrill, that when left unchecked will seize control of the region. Players must band together to stop these enigmatic invaders before they threaten the safety and profits of their enterprises. Between the dangers of pirate drones, vicious Skrill, and other human players, pilots will have to be on a constant lookout!
TOP