Today is a red letter day. This will be the final update for the free pre-alpha version of Interstellar Rift. The past year has been a giant experiment for us, releasing the game in a barely playable state. Initially with just the ship editor, then the ability to walk around a few weeks later right up to the point where players were flying their star ships around in multiplayer. Now we are ready to take the next step. As some of you already know, Split Polygon is a team of 5 who work on Interstellar Rift in their spare time. This has granted us a lot of creative freedom, but also has some drawback. We want Split Polygon to grow and become more dedicated to creating innovative video games and pushing the limits of technology, with Interstellar Rift leading the charge. In order to achieve this goal we have decided to bring Interstellar Rift to Steam Early Access.

A move that would have been impossible without the support of you, our awesome and growing community. Thanks to your efforts we made it through Steam Greenlight in just a few days, and your feedback has been invaluable to get Interstellar rift into the state it is today. From the bottom of our hearts, Thank you!

In the coming months you will see the same if not a greater level of commitment from us that you’ve come to expect over the past year, with updates every two weeks and an “ask us anything” policy all the time. Now that the core of the game is working it’s time to start adding more of the fun stuff. Soon you will start seeing features like combat and trade make their way into the game.

Some of the things you can expect us to implement in the coming months are:

Combat – Both in space and on foot. players will be able to take on each other in dogfights, and firefights on stations and inside ships. Or multi ship fleet engagements.

Trading – Players will be able to sell their mined resources to to stations and players for credits.

Revamped inventory – We are going to add the inventory to the grip to better accommodate player items and redesign the way you carry cargo.

Player items – Players will be able to purchase, craft and loot items such as weapons, medpacks, oxygen tanks and more.

Multiple star systems – Players will be able to jump between star systems using their jump drive. The further away from the starting system you go the more dangerous it becomes.

Procedural galaxy – Every star system will be generated in a unique way ensuring an infinite galaxy to explore.

Aside from the Early Access announcement, we also bring a patch. This week, we’re adding respawning on ships, some editor Improvements and login and out on the same location. When you log out and log back in you will now be in the same location. No longer will you find your ship lost in limbo with no way to quickly get back after you log out. 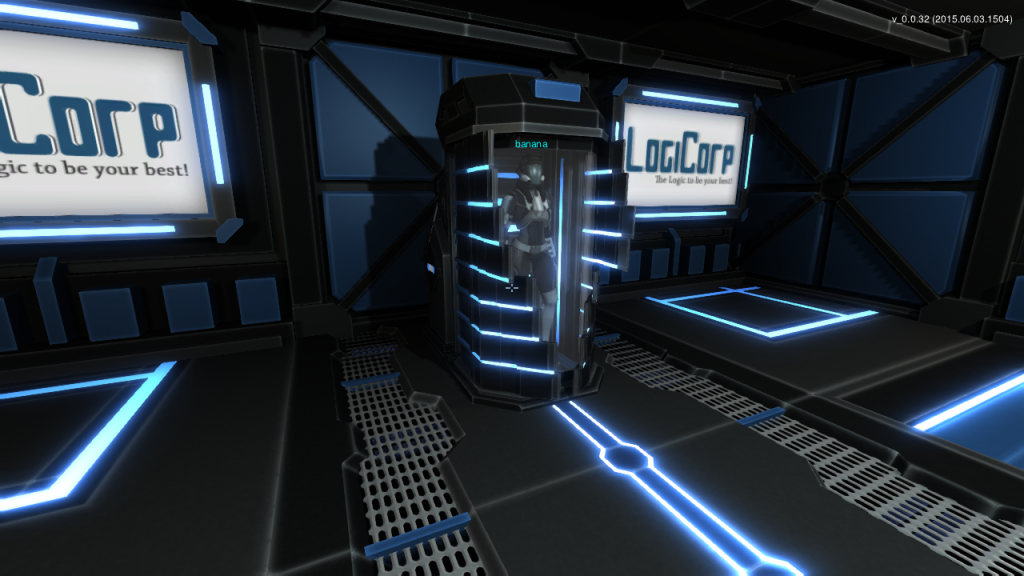 We’ve also added some small visual improvements to the editor, new indicators will now show you where you can and can’t place certain interior tiles as well as a grid highlight. In the hull editor you can also see the pivot of certain blocks so you’ll know at what point they rotate.

This has been a great year and we are eagerly looking forward to what the future holds.

In the following weeks we will be making another big announcements leading up to the release.

If you have any questions regarding Interstellar Rift and our move to steam early access please don’t hesitate to ask us, you can reach us through the forums Twitter, Facebook or you reach us through our new Ask.fm