This week’s update will add the ability for co-op crew missions. With this new feature you can share some mission rewards automatically with anyone in your crew. Players in your crew will also see objective markers.

In addition we’ve also introduced the ability to give other players items and resources. If you look at another player you can press “E” and give them the item you currently have equipped. This should make it a little easier to work together with players and share stuff like repair guns, ammo and more. You are also able to give other players mission critical items so that missions can be completed by other players. 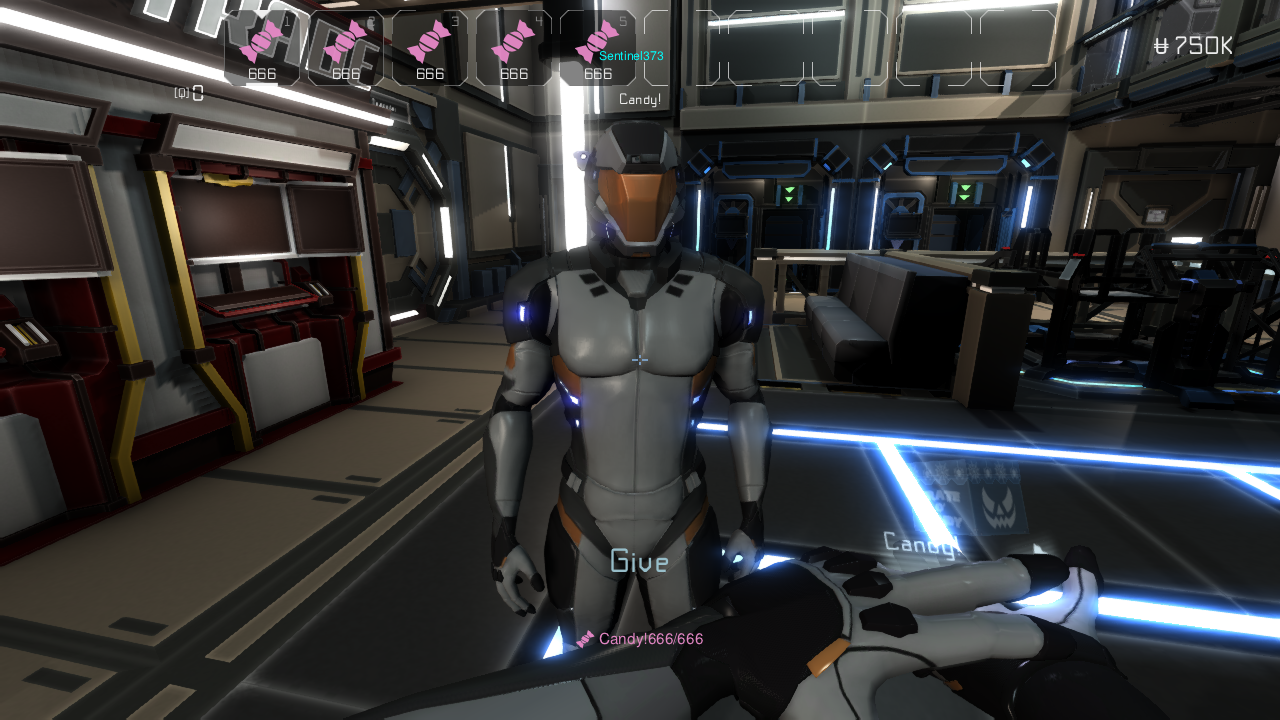 Additionally, a new Skrill has awakened. It is called the Disruptor. The new Skrill can deploy a warp disruption field. Which will prevent ships caught within from warping away until they leave it’s radius or kill the Disruptor. Be careful though because the Disruptor is seldom seen alone. 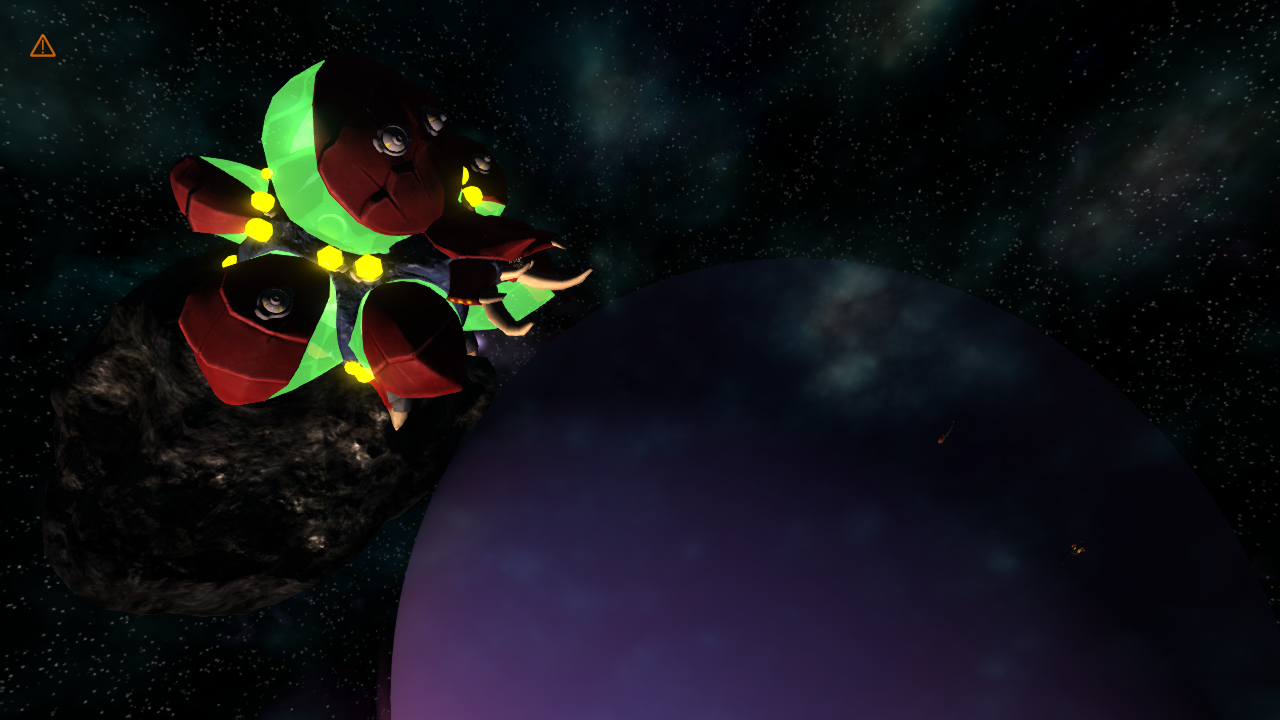 We’ve also added the first iteration for random events into the game. This update will bring the Asteroid Storm event. You might see hundreds of asteroids fly by around your ship and some of them might impact your ship, causing a little damage. 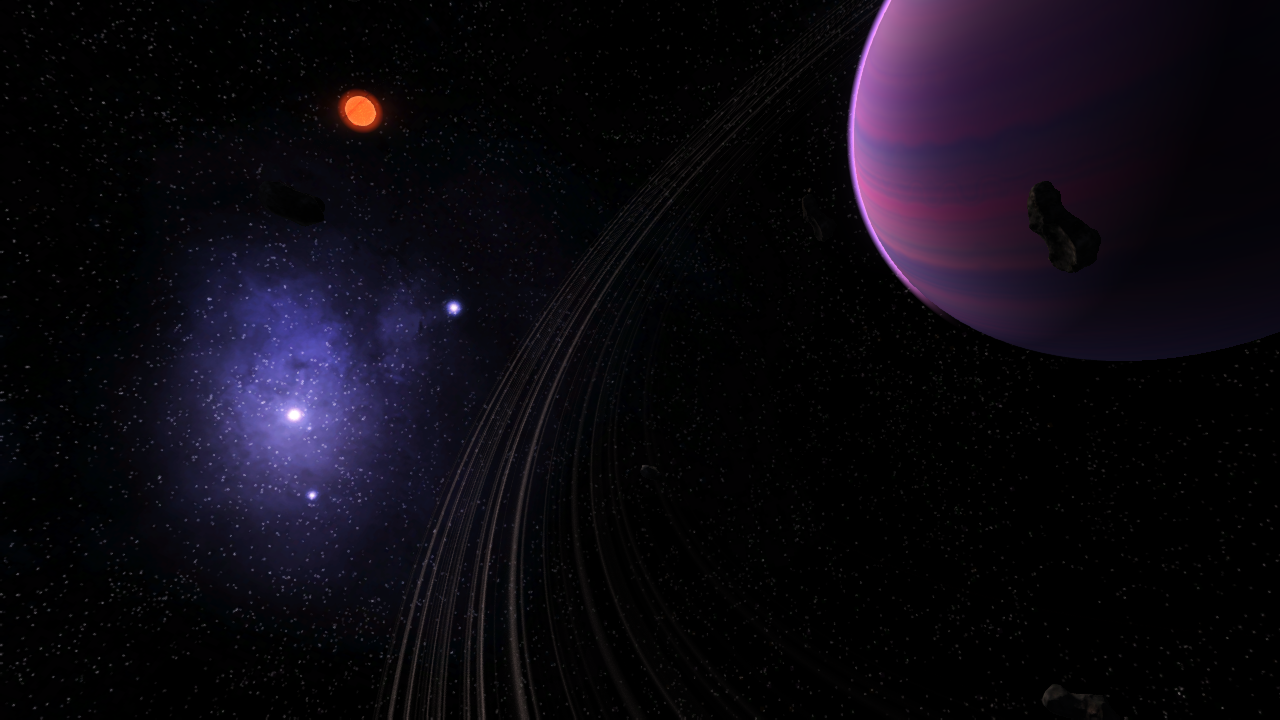 As always, we’d appreciate any feedback you’re willing to provide it will only help us make the game better.

NOTE:
Rebuilding old saves is necessary, to do this in single player, press F8 and under rebuild select the third rebuild option. To do this on servers either join the server as the admin and do the same, or in the console type “rebuildServer 2” to start rebuilding

Thank you all for playing and see you star side!