I want to push the button! – Interstellar Rift development update 017


In our first development blog we showed you how we intend to make the terminal screens work. Then a few weeks later we released the initial version of the game without those features. Now more than 7 months later we’re re-introducing it. After today you’ll be able to operate certain machines and system by activating the monitor and simply clicking on functions on the screen.

Not everything is functional yet because we are still designing some of the interfaces. But expect more of these screens to pop up all over your ships. This however means that some of the old devices and systems have to be redesigned to incorporate screens and the like. The prime example for this patch being the teleporter. Which has been moved to the props category and will have to be placed again in all your ships. This is just the first iteration of these new interfaces and we will be working on improving their performance and ease of use. 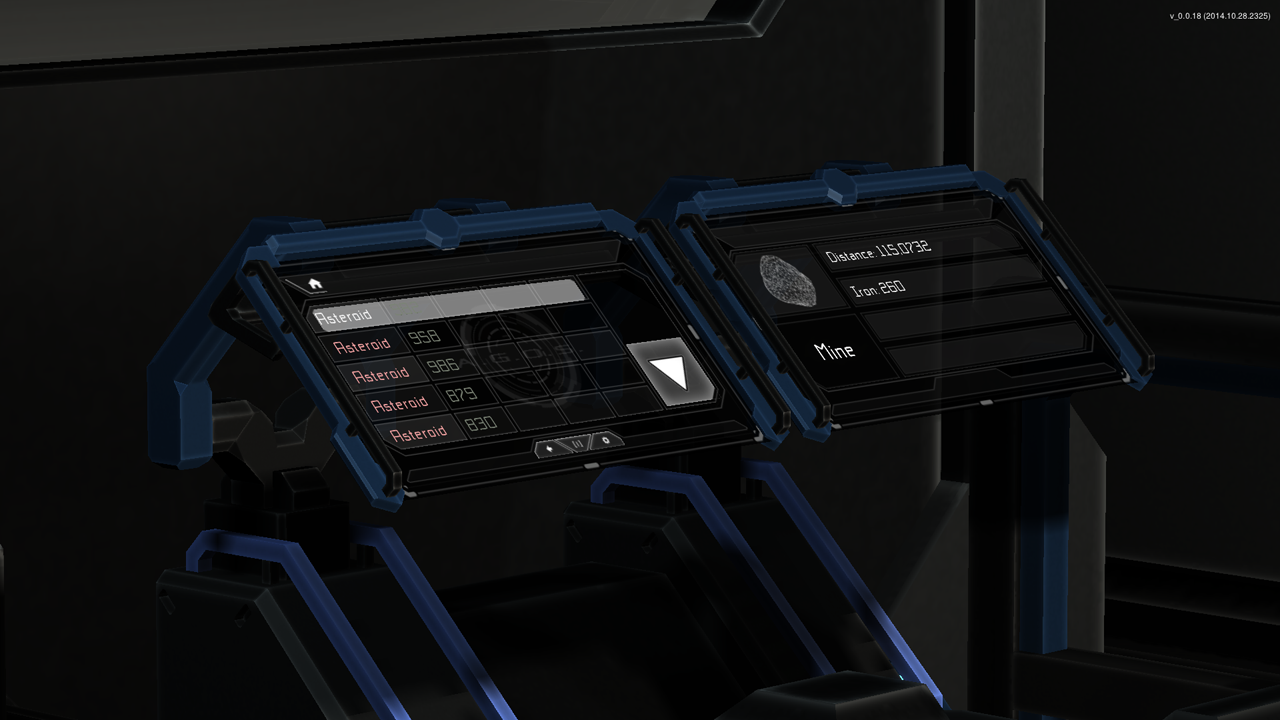 Aside from the new direct control monitors we’ve also been working on our upcoming account system which will allow you guys to actually own ships and have servers store your characters data. Such as where you logged out, what items you had in your inventory, you ships permissions and more.

In the coming weeks we are going to roll out our new registration system. and allow you to create your new Interstellar Rift accounts. These accounts will determine your in-game username and your forum accounts.

We will be posting more info about user accounts and registration when we get closer to implementing them. For now please enjoy this new update and as always, your feedback comments and just general discussion is more than welcome on our forums, Twitter or Facebook.